This search form uses an instant search feature. As you type, search results will appear automatically below the search field. When you've entered you desired search terms use tab to navigate through the available results and hit enter to open the selected page or document.
EDIT MAIN

The 2019 one-act play this year is called Dark Road. The play begins as Greta, a Nazi war criminal (Alyssa L.,) is awaiting her hanging as sentenced by the courts. She is interview by a young journalist (Jacob B.) who wants to know her story. As a young woman, Greta (Alyssa Lewis) was in need of a job to support her younger sister (Olivia B.). She became a guard at Ravensbruck concentration camp, where she quickly learned from her overseer (Linnea B.) and other guards (Kadee D. and Vanessa K.) to be cruel to the Jewish prisoners (Kendra Guy, Martina Ramos, Shelby Robinson, Ayden O., Rylee R., Mariah G.). Greta even becomes involved in the horrible research being done at the camps under the direction of the camp doctor (William E.). In the end, the reporter reveals a surprise and Greta offers words to the monster in all of us. 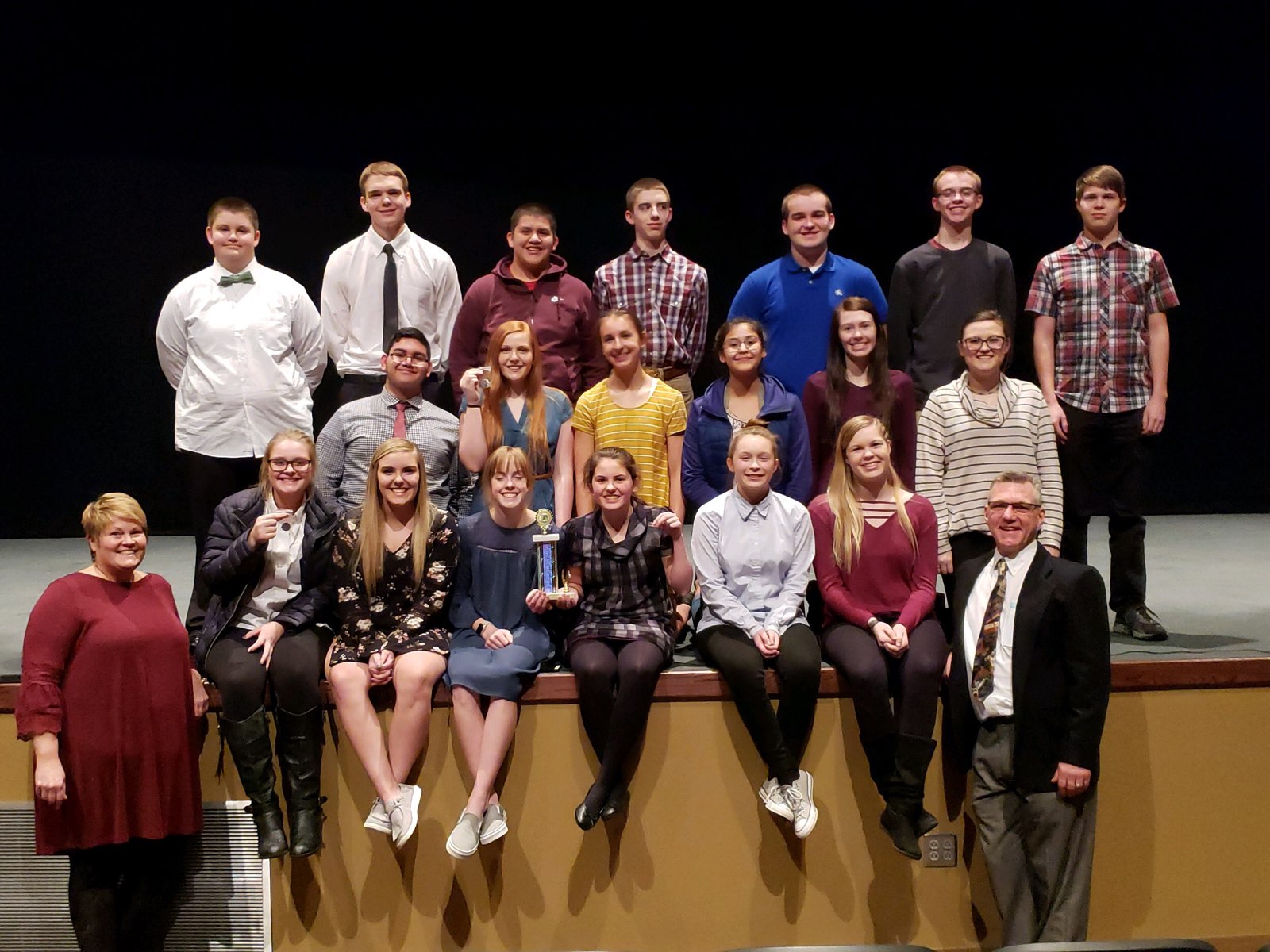